All submitted films must be in a TV documentary format, with a minimum running time of 22- 27 minutes and maximum 44-52 minutes. There are no country-of-origin limitations for production companies and authors. 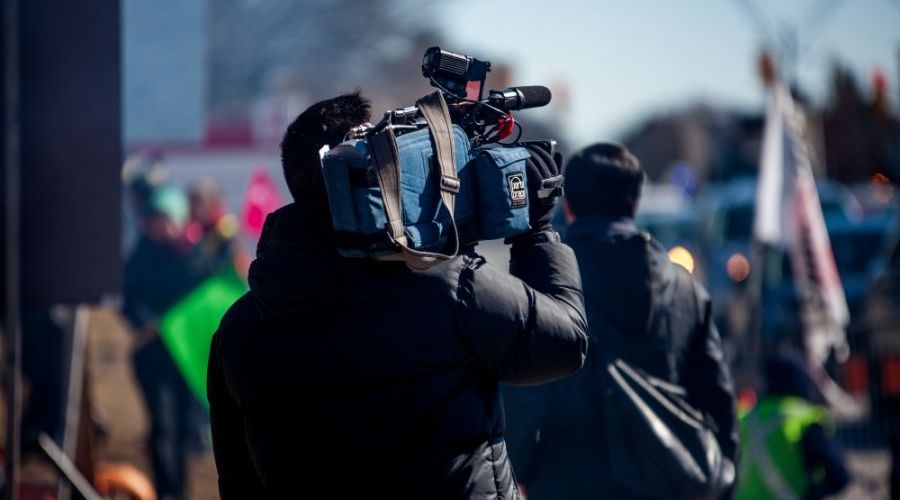 AJB DOC Festival, created as a result of Al Jazeera Balkans’s extensive experience in the field of production, acquisition and broadcasting of documentaries, aims to promote authors and documentaries addressing social phenomena, with a focus on universal human values. A special emphasis will be placed on documentaries for TV broadcast.

15 documentaries will be selected for the AJB DOC Official Competition Program.

All necessary information on submissions and rules and regulations may be found at www.ajbdoc.ba.

All submitted films must be in a TV documentary format, with a minimum running time of 22- 27 minutes and maximum 44-52 minutes.

There are no country-of-origin limitations for production companies and authors.

The AJB DOC Official Competition Program will be announced in August 2018.

AJB Main Award will be presented by an international five-member jury who will decide on the best documentary film from the Competition Program.

All films from the Competition Program will also compete for the AJB Program Award presented by the Al Jazeera Balkans Program Jury.

All films screened at the Festival also qualify for the Audience Award.

Any film presented in the AJB DOC Festival program may be selected for an acquisition agreement with Al Jazeera Balkans and broadcast on its TV program.

During the Festival and in cooperation with Al Jazeera Media Institute, a several -day training will be organized for young authors, independent productions and students from the region lead by experienced trainers and film professionals that the Institute cooperates with. The goal of the training is to improve trainee skills and networking and to enhance cooperation on projects which might be of interest to Al Jazeera Media Network, as well as other TV companies.