Most of the documentaries shown at the AJB DOC Festival 2019 were also broadcasted in the Al Jazeera Balkans program and now are available on online platforms in the Balkans region. To view the films click on the title. 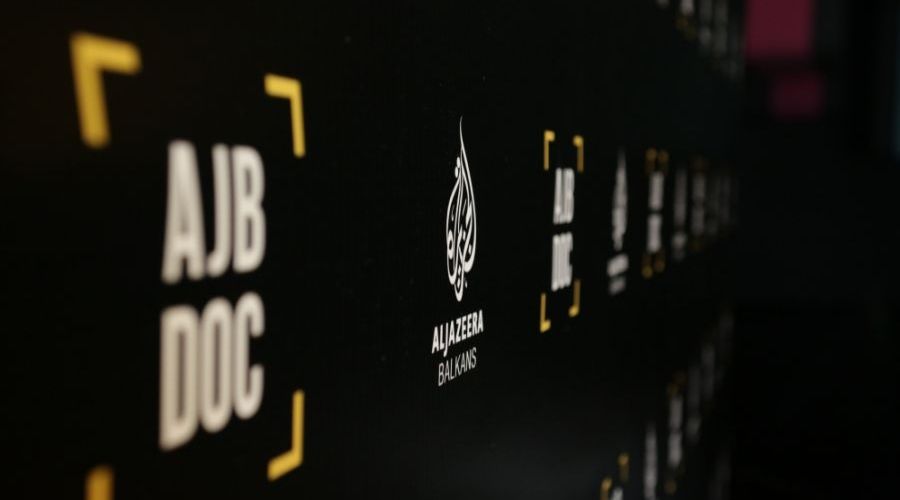 This year’s AJB DOC Film Festival carries the slogan of Change, underlying the necessity of change as an intrinsic part of the development of human consciousness. A real change can only happen from within, as the individual, by changing himself, may incite a change in the entire society. Thus, through documentaries in the Competition Programme the viewers will have the opportunity to witness changes incited by the main protagonists.

Film follows the revolutionary rise of the “citizen investigative journalist” collective known as Bellingcat, a group of online researchers dedicated to exposing the truth of impenetrable news stories from around the world – from the MH17 disaster to the Syrian Civil War to the mysterious poisoning of a Russian spy in the United Kingdom.

From his Leicester home, de facto leader Eliot and his team of truth-seekers put newspapers, networks and governments to the test.