The guest of the 28th Business Cafe in Sarajevo, held on Tuesday July 7, was the director of the AJB DOC Film Festival, Edhem Fočo. 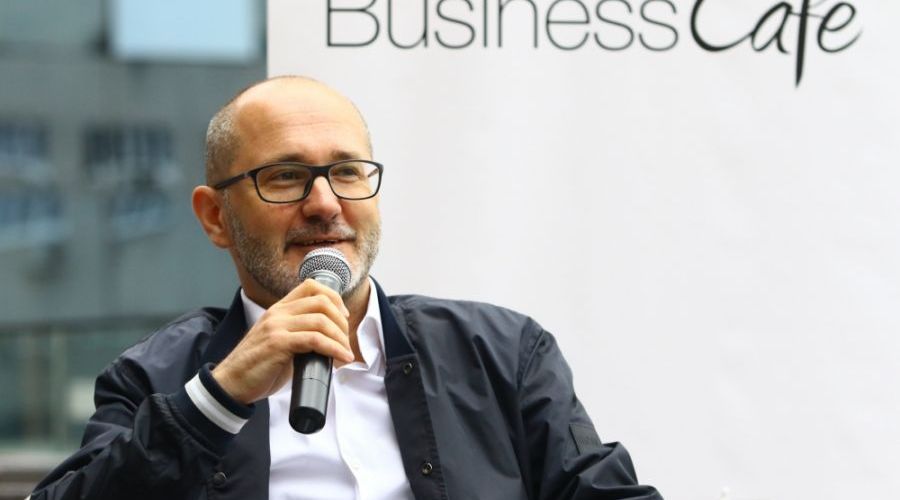 The Business Café event in Sarajevo was conceived as an opportunity for entrepreneurs and managers to learn from successful business people and be inspired by them. Organized by the Global Marketing Solutions agency, this was the first such event since the corona virus pandemic was declared. The guest speakers were entrepreneurs Aida Terzić and Edhem Fočo.

Edhem Fočo, director of the Al Jazeera Network Sarajevo and founder of the Al Jazeera Balkans International Documentary Film Festival (AJB DOC), said he attributes his success to acquaintances and a sincere personal desire to run business in the best possible way. Among other things, he pointed out that he believes Al Jazeera has raised media standards in the region. He is also very proud of Al Jazeera Balkans' millions of euros investments in the Balkan region.

When asked about false news reporting, he said that the fight against "fake news" was lost due to the emergence of social media where no control is possible; however, we can and must work on media credibility.

As for future plans, Fočo said that the first plan is to survive in these new circumstances, and then to build the business headquarters of Al Jazeera Balkans. In the long run, the plans are to establish a channel that would broadcast exclusively documentary content. "This year's AJB DOC Film Festival will definitely take place, we are just still not sure in what form - virtual or standard," said Fočo.

When asked for advice to young entrepreneurs, Fočo said: “Do what you know the best, not what’s popular or what may seem like something that would bring you quick and easy money. You have to be resilient and patient. Expect problems, defeats, ups and downs, failures. If you persevere and get through it all, you'll have a chance. Don’t be greedy and envious. It is important that one is good at what one does and, therefore, appreciated. Don’t look at someone else, regardless of how close that person is to you. Make your own way. The amount of money doesn't necessarily reflect success - often it doesn't. The amount of money and showing off the wealth should never be your guiding light.“