Applications for the training in Mobile Documentary Film Production

In addition to the screenings, the AJB DOC Film Festival, September 11-15, 2020, will organize a training for young authors. 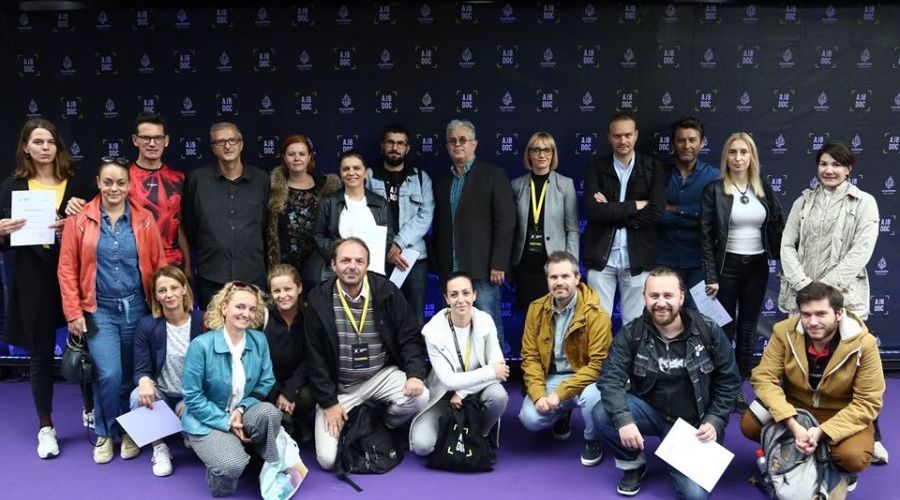 Students of the Performing Arts and Film Academies, producers, journalists and all creatives can apply for the training led by Adnen Chaouachi, a Tunisian journalist and TV producer and a longtime associate of the Al Jazeera Media Institute.

The three-day training will be held online via the Zoom application with a limited number of direct participants and an additional number of observers.

All participants in the training will be awarded Certificates of Participation by the Al Jazeera Media Institute.

Once the training is completed, all participants will have one month to develop their own ideas for a  mobile phone documentary film. The training leader and representatives of the Organizer will select the best idea for realization, and award it with a prize of 1500 Euros, a Samsung Note 20 Ultra mobile phone and mentoring support in the filming process. That documentary will also be shown at the next edition of the AJB DOC Film Festival.

All those interested can apply via the online form.