The third AJB DOC Film Festival brings 18 highly produced documentaries that you can watch for free and without registration on the website online.ajbdoc.ba. "This year we have a big challenge in front of us. This year we have to struggle to survive, faced with the corona virus pandemic. The AJB DOC festival is taking place this year as well, thanks to all our friends and you, our viewers and audience. This year we have another successful edition of the festival in front of us. I hoped I would be with you this year again but, as you know, there are some difficulties with flights. But I am sure that you will enjoy the festival and that my colleagues from Al Jazeera Balkans will, as usual, organise another successful edition of the festival", said Mahfouz, emphasizing that AJB DOC “was born as a big festival”. 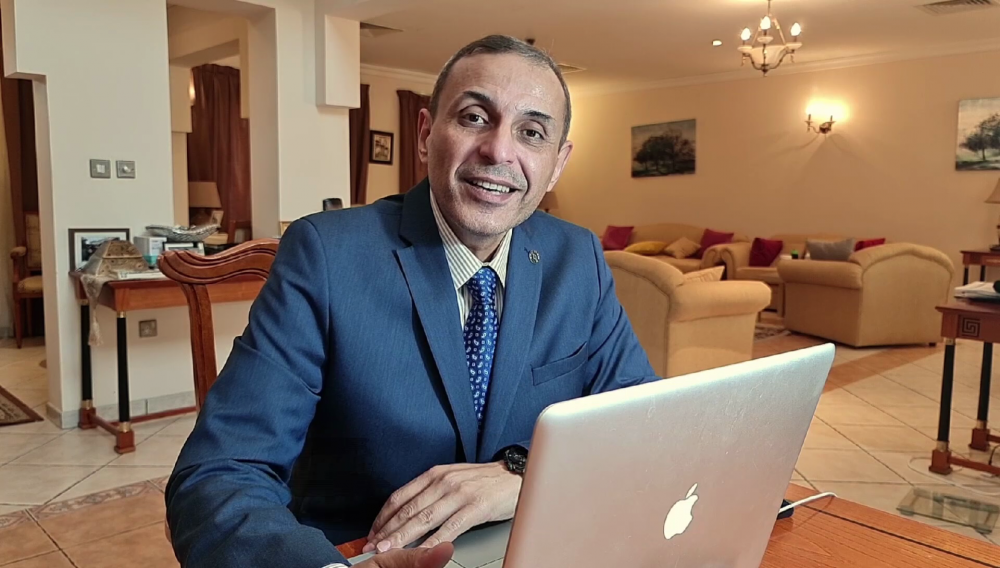 "It is a great pleasure for me to address you and announce the third edition of the Al Jazeera Balkans Documentary Film Festival, which is taking place under specific circumstances in which all industries found themselves, including the film industry. For the sake of continuity, satisfaction and needs of our viewers, we decided to hold this third festival. Our brave and hard-working team selected films in quite difficult circumstances, but I am sure that this year we will maintain the same level of quality we had in previous years. That is why I invite you to watch all our films that will be screened online and show interest in the Third Al Jazeera Balkans Documentary Film Festival.”, said Đođić. 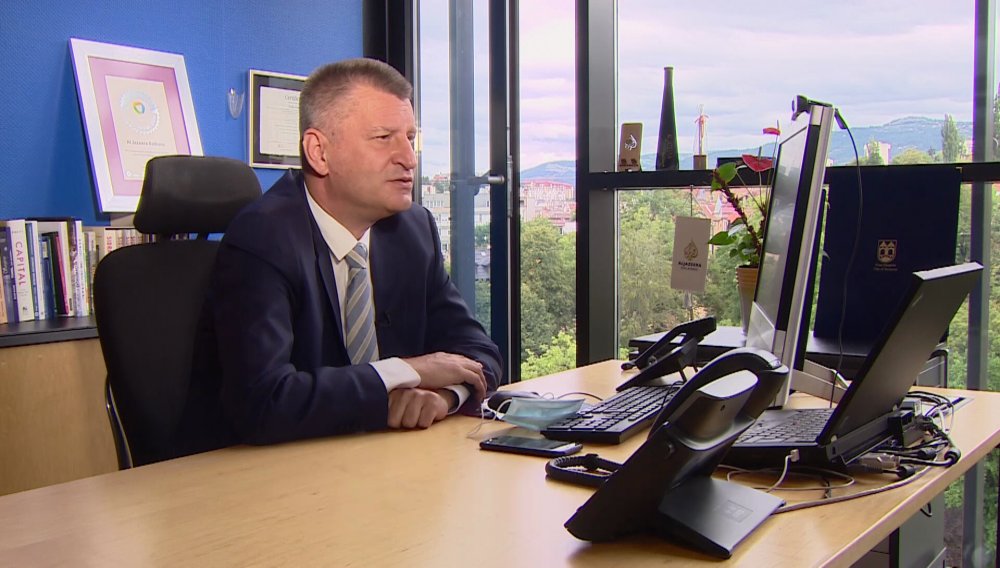 Edhem Fočo, director of the AJB DOC Film Festival, said that the corona virus pandemic brought uncertainty, which is why they ultimately decided to hold the festival entirely online.

"Of course I am sorry about that, because the festival is all about physical film screenings, meetings of people, interaction between authors and the audience… We'll miss all of that and I hope we'll soon go back to that, but it turned out well this way," he said. 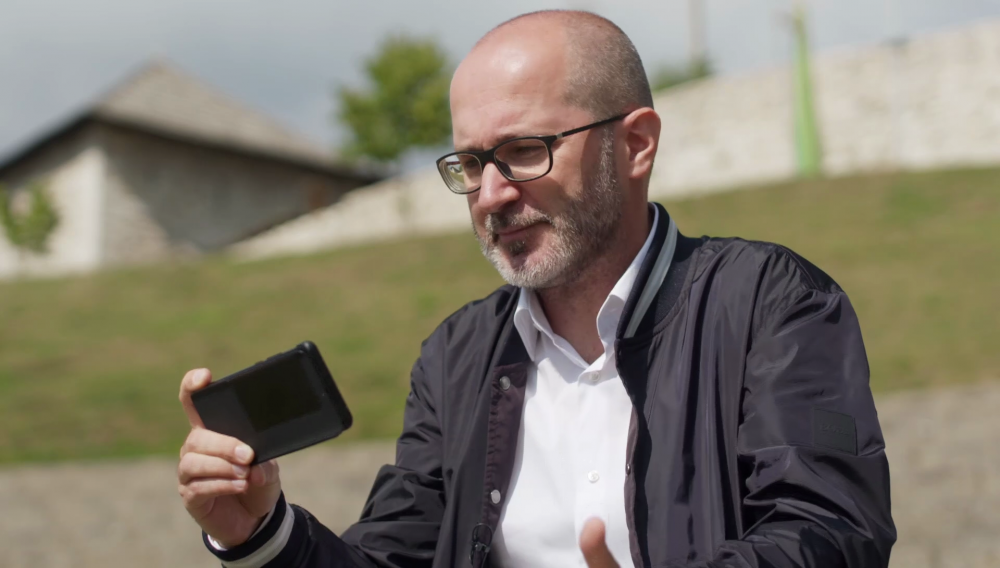 "The advantage of the online festival format is that we can now reach a much wider audience, and these films deserve it. This year we have great locally and regionally produced films, made in specific circumstances and they are spectacular and available for viewing from Australia to America. I think that will mark this year's festival which will eventually turn out to be very successful", added Fočo.

The Third AJB DOC Film Festival opened with the world premiere of the film Džemo, in which the young authors Lejla Kajić and Davorin Sekulić bring the life story of a cattle breeder in love with running, pushing the boundaries. On the same evening, the audience could see the film We hold the line by German journalist and director Marc Wiese, which was shown within the Competition Programme.

Following the films shown at the opening night, the audience may expect 16 more great documentaries that focus on touching life stories of individuals and “real people” who, through their actions, initiate the changes necessary in the society in which we live. You can find the complete program of the festival on the official festival website https://www.ajbdoc.ba/.