The list of the 100 most influential people in the world, compiled and published by the Time magazine for 2020 included Waad Al Khateab, author of "For Sama" documentary. 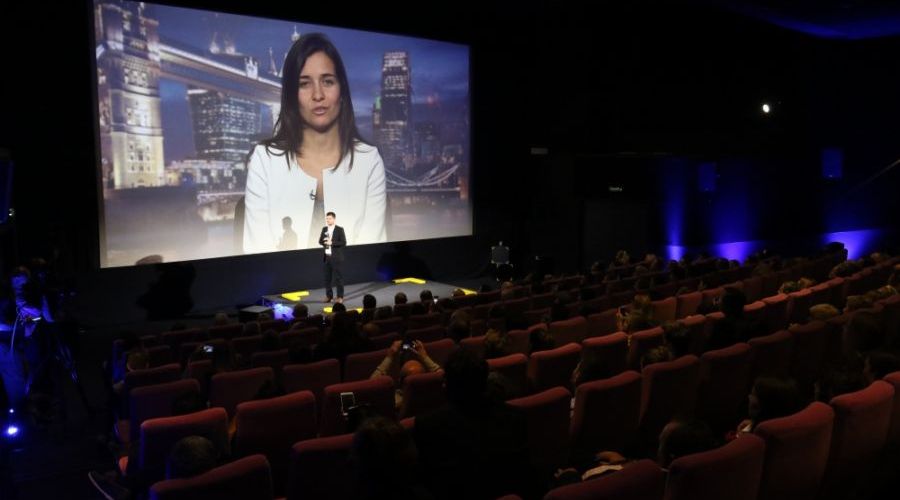 Although the most influential people traditionally include heads of state, CEOs of multinational companies and world-famous stars, this year many medical professionals and individuals whose fate has triggered small or tectonic change, have also made the list.

The list includes more women than ever before, 54 of them, and one of them is Waad Al Khateab, a Syrian journalist, producer, protagonist and author of the Oscar nominated documentary  For Sama. This documentary won the hearts of the audience and the jury as the best film at the second edition of the AJB DOC Film Festival held in 2019.

In their explanation, the Time magazine stated that our understanding of war had been historically mediated through soldiers and war reporters, and dominated by  khaki colored battle scenes and stories of men told by men.

'With her heart-stopping footage from the last hospital in east Aleppo, which dominated news platforms, and her multi-award-winning film For Sama, Waad Al Khateab told us the story of the Syrian war through the eyes of a new mother. She told a story whose heroes are ordinary people risking everything to live free from tyranny: doctors working under fire to save others, teachers educating children in underground classrooms as bombs rain down outside. It is a story of extreme brutality but also of endless hope’, the Time wrote.

In conclusion they said: ‘In a year when film awards were, once again, criticized for their lack of diversity, it was incredible to see Waad, a Muslim refugee woman, walk the red carpet at the Oscars alongside her young daughter, wearing a gown embroidered with a poem in Arabic that read, ‘We dared to dream and we will not regret dignity.’