For Sama by Waad Al Khateab and Edward Watts was announced the best Documentary. 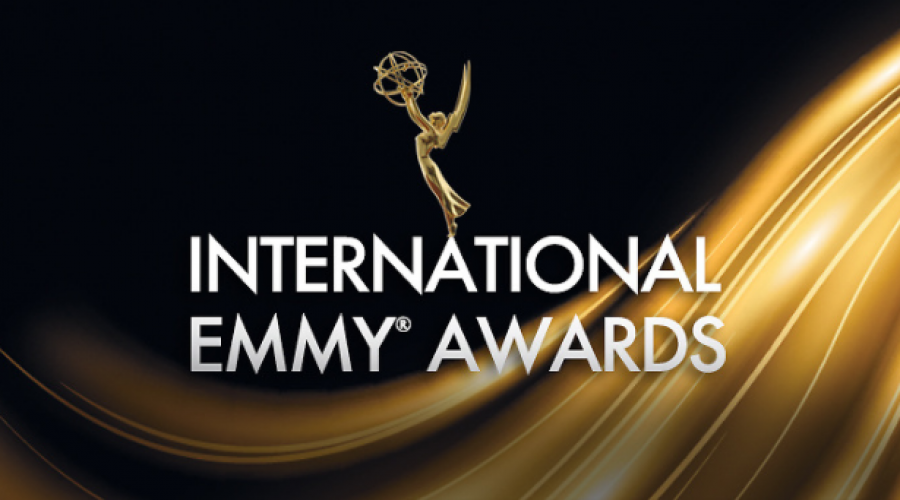 The International Academy of Television Arts & Sciences announced the winners of the 48th International Emmy® Awards during a live ceremony hosted by actor Richard Kind in New York City on 23rd of November 2020.

“Once again, the International Emmy winners demonstrate the universal power of great television, which brings us together and breaks down cultural boundaries and pandemic induced limitations,” said International Academy President & CEO, Bruce Paisner. “Although we miss our annual Gala in New York, we are proud to bring these programs and performances to our global stage, and we congratulate the winners on their outstanding achievement.”

The International Academy presented 1 Special Award and 12 Emmys across 11 categories, due to a tie in the Non-English Language U.S. Primetime category.

For Sama by Waad Al Khateab and Edward Watts was announced the best Documentary.

For Sama is a journey into the female experience of war. A love letter from mother to daughter, the film tells the story of Waad al-Kateab’s life through five years of the uprising in Aleppo, Syria, as she falls in love, gets married, and gives birth to Sama.

For Sama documentary was announced the best documentary at the Second AJB DOC Film Festival held in Sarajevo in 2019.