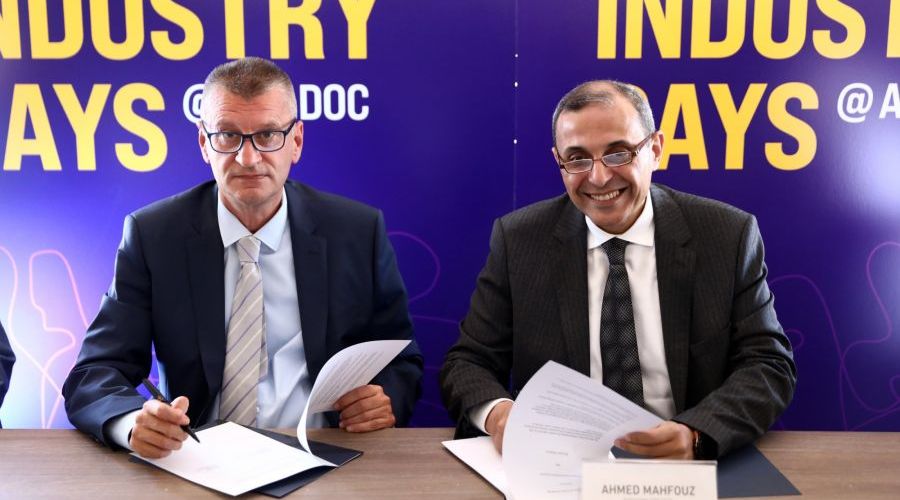 The fourth edition of the Al Jazeera Balkans Documentary Film Festival (AJB DOC) opened with an announcement of important news related to the new industry platform, which will be launched at the 5th jubilee AJB DOC Film Festival in 2022.

At today's press conference, it was announced that Al Jazeera Documentary Channel in cooperation with Al Jazeera Balkans and AJB DOC Film Festival, would launch the AJD Industry Days @ AJB DOC platform in 2022, which is intended to become one of the largest and most important funding platforms for documentaries in this part of the world.

It is an international platform aimed at supporting the development of documentary film production worldwide, including international and regional co-productions.

AJD industry Days@ AJB DOC will provide an opportunity for documentary filmmakers to network with decision-makers from the Balkans and beyond in order to secure funding for the production of documentaries from Southeast Europe, South Caucasus and MENA (Middle East and North Africa) and support for their broadcast, distribution, screening, and sales worldwide. 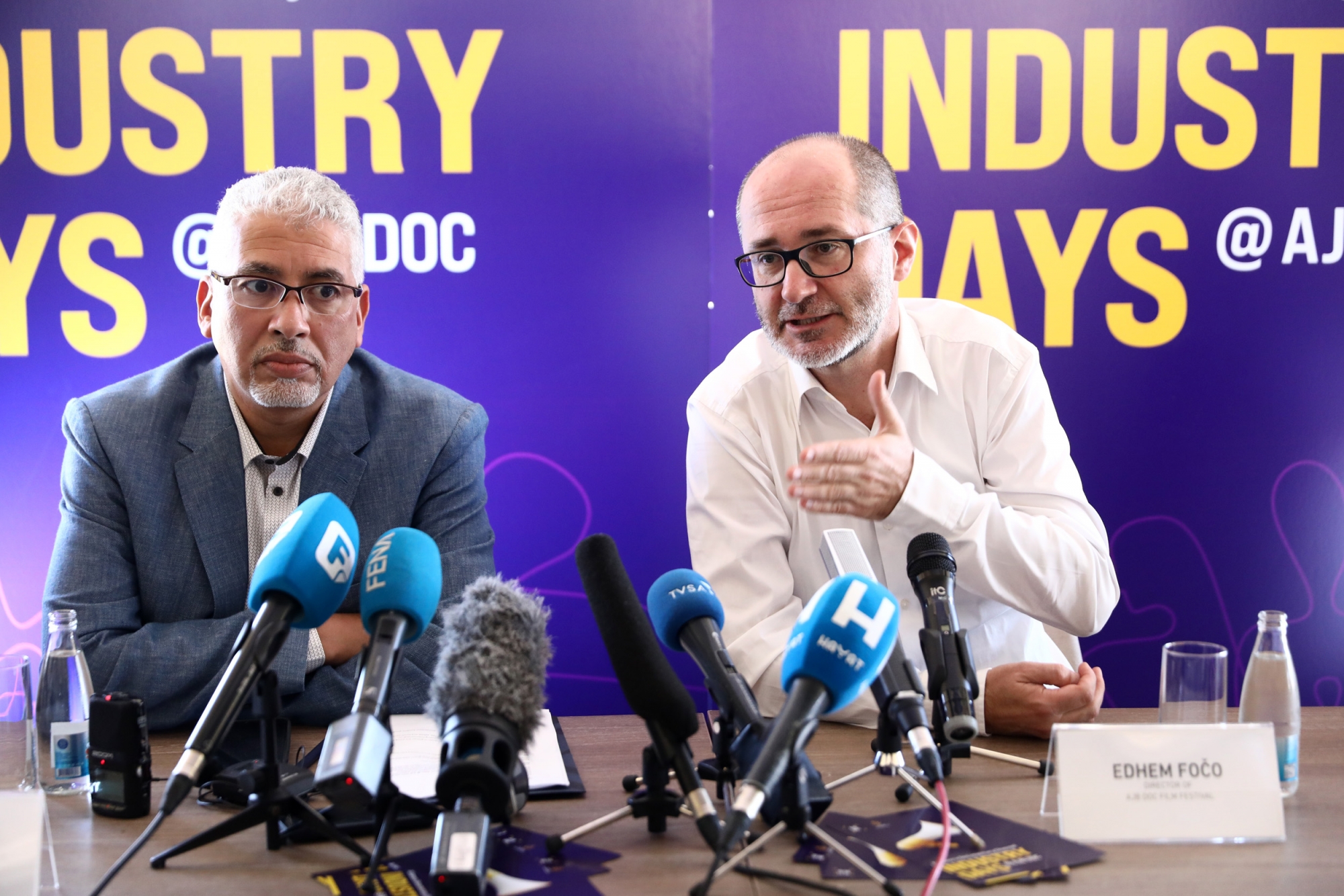 Each project will have an opportunity to win one of four prizes awarded for each program in cooperation with AJD industry Days @ AJB DOC partners.

With regard to the announcement, Managing Director of Al Jazeera Documentary Channel Ahmed Mahfouz expressed his hope that AJD Industry Days@ AJB DOC would be a milestone for documentary film in the region.

"This partnership between Al Jazeera Documentary and Al Jazeera Balkans is aimed at establishing cooperation and providing support to documentaries and filmmakers in Southeast Europe, the South Caucasus and the Middle East and North Africa through funding, distribution and co-production of films," said the Manager of Planning and Scheduling at Al Jazeera Documentary Channel Adel Ksiksi.

He noted that each year Al Jazeera Documentary produces, co-produces or buys many films from those areas.

“We will have the first edition of the Industry Forum at AJB DOC in 2022,” Ksiksi said, adding that they plan to invite the most important professionals, experts and decision-makers from the region and the world. 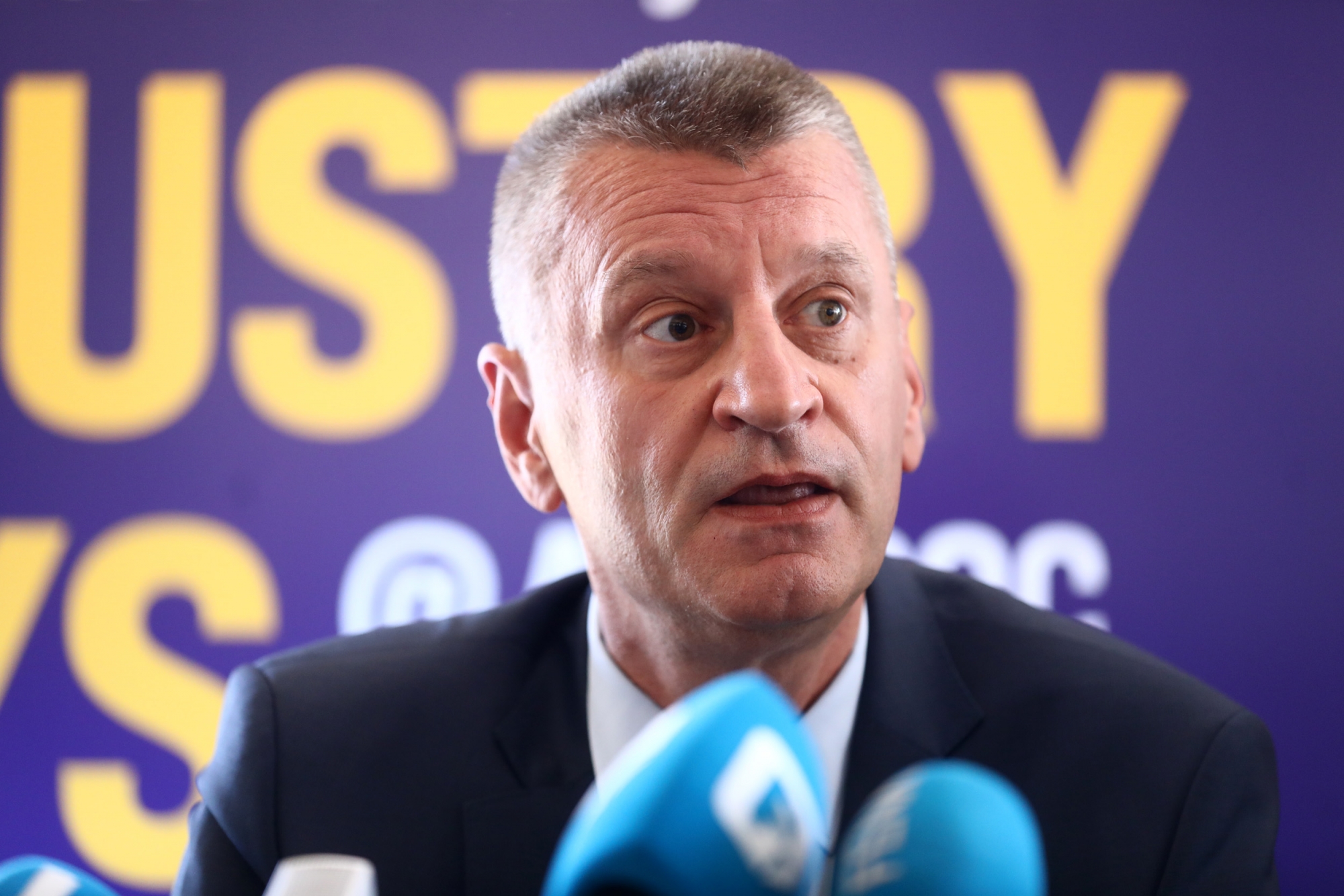 Tarik Đođić, Al Jazeera Balkans Managing Director, extended his thanks to Al Jazeera Documentary Channel and its managers for their wholehearted support of the AJB DOC Film Festival from its first edition in 2018 until today, emphasizing that Al Jazeera Balkans is committed to this project and that it will continue to support further development of AJB DOC as a festival, as well as other activities related to the development of documentary film.

Edhem Fočo, director of the AJB DOC Film Festival, said that AJB DOC started “modestly, but decisively”, noting that the idea behind the Festival was always to support and promote documentary films.

"We believe that a part of our job has been done well. There is more interest in watching and filming documentaries, especially in BiH. This is only the fourth edition of our festival, but it has already become known and recognized by the audience and professionals alike", said Fočo. 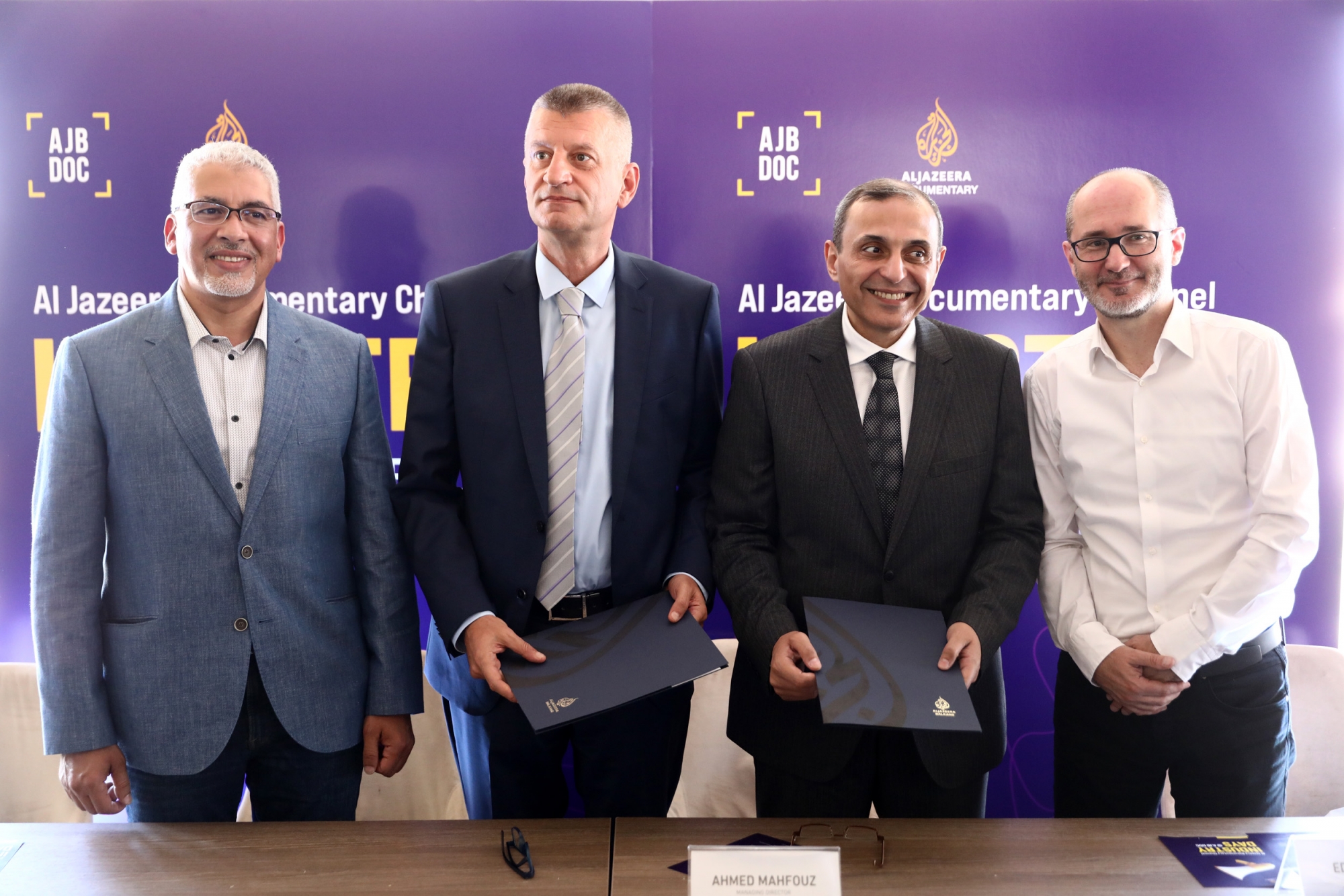 He expressed hope that the new AJB DOC project and support for the documentary film industry would be successful.

"I hope that this project will give new wings to other similar Industry programs in the region, which have existed for a long time, and that producers and financiers who will be a part of our program will be able to support colleagues from the region as well," said Fočo.