The film Sarajevo Safari premiered at the fifth AJB DOC 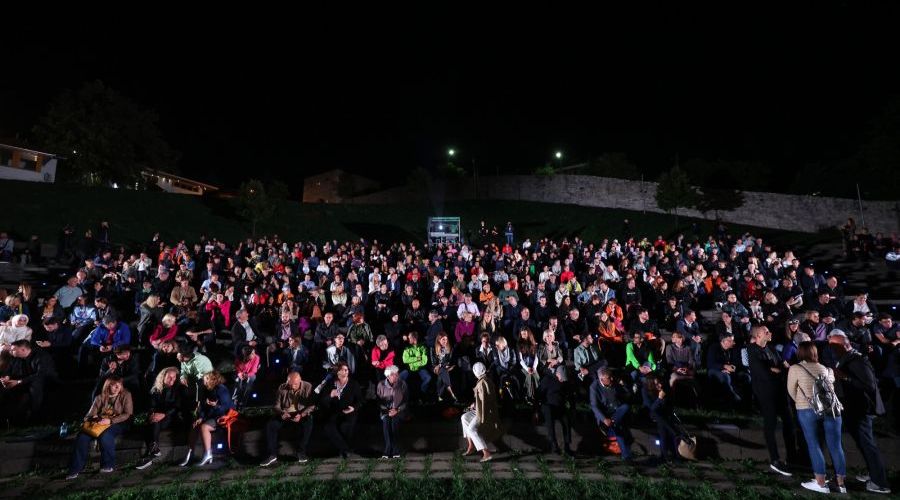 The Kovači Multimedia Center hosted the world premiere of the film Sarajevo Safari by Slovenian author Miran Zupanič, which was followed by conversation of the author and the audience.

The film tells a brutal story about the little-known phenomenon of "manhunting", that is, rich foreigners who paid a lot of money for the opportunity to shoot at the citizens of besieged Sarajevo, and because of its intriguing subject, this film attracted great interest of the public and the media, weeks before the screening.

"The 'Sarajevo safari' was a specific, unimaginable type of hunting – manhunting. During the siege of Sarajevo, rich foreigners who paid a certain amount of money were allowed to shoot from the Serb positions at people in the free part of the city. The victims were civilians who found themselves in the crosshairs of the snipers of those cruel foreigners," Zupanič explained.

As he pointed out, he first heard about this phenomenon in 2019, which still remains shrouded in secrecy.

"My producer Franci Zajc told me that story and I didn't believe it," Zupanič said honestly, adding that Zajc is the most responsible for the film, because after years of research, he found people ready to talk about the ‘safari’ in front of the camera.

He said that Sarajevo Safari is the first film that brings this horrific story to the public, admitting that it raises more questions than it answers them.

"If someone has a programming interest and production resources, they are free to continue searching, but I must say that gathering authentic and credible material is extremely difficult," Zupanič said.

Please note that due to the great interest of the public, an additional screening of the film Sarajevo Safari will take place on September 11 at 18:00 at Cineplexx (cinema No.7).