The documentary film 'Children of the Enemy' by screenwriter and director Gorki Glaser-Müller, the story of a grandfather who rescues his grandchildren from the infamous ISIL camp, is the best film of the 5th AJB DOC Film Festival. 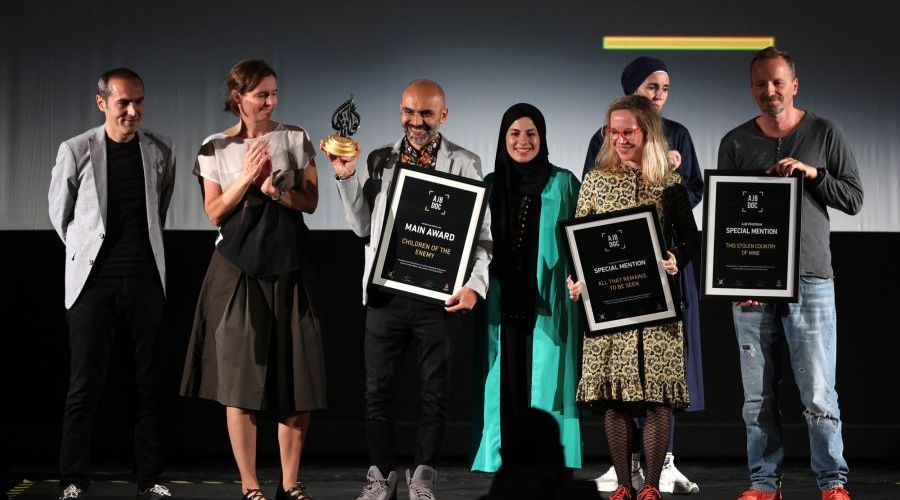 "First of all, we want to thank and commend the organizers of the festival for selecting intriguing and important films. We must note that it’s great that many of the films will be shown on Al Jazeera, with the hope that other broadcasters will do the same. All of these films, without exception, are worth watching," said the members of the Jury. 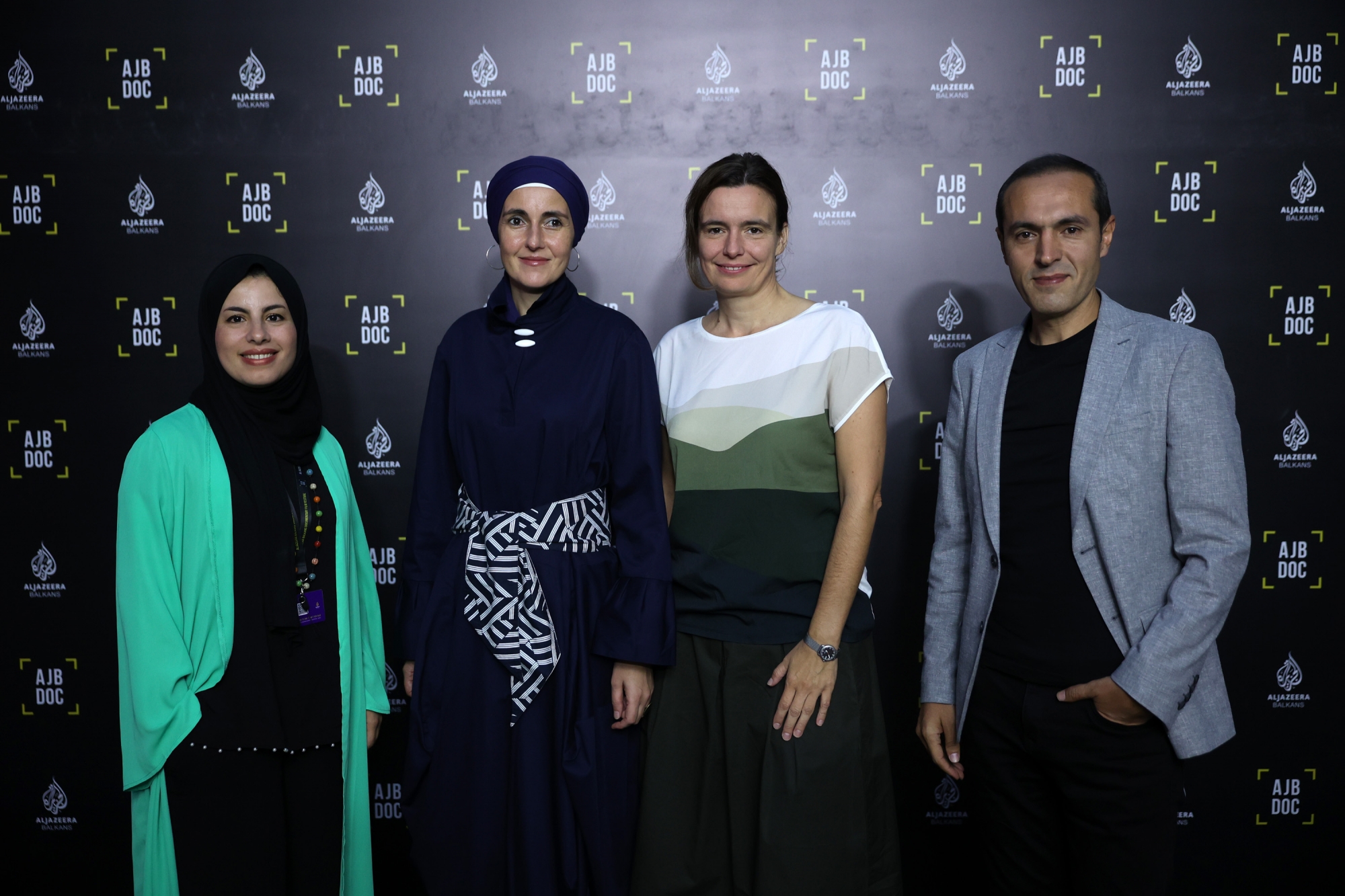 The award for the best film of the Competition program - AJB DOC Main Award - which was decided unanimously, was awarded to Gorki Glaser-Müller, the screenwriter and director of the film "Children of the Enemy", which follows the Swedish musician Patricio Galvez in his, at first glance, impossible mission to save seven his grandchildren from the infamous Al-Hol prison camp in northern Syria.

"This is a film that, through its dramaturgy, directorial skill and dedication, showed a clear intention to encourage people to think. The director brings to the screen a topic that the media, and we as well, often neglect, and he does it in a way that from the first minute to the last engages the viewers with human drama, raising clear, but in no way rebarbative or polemical questions," the Jury said in justification of their decision, noting that it is a film everyone should see. 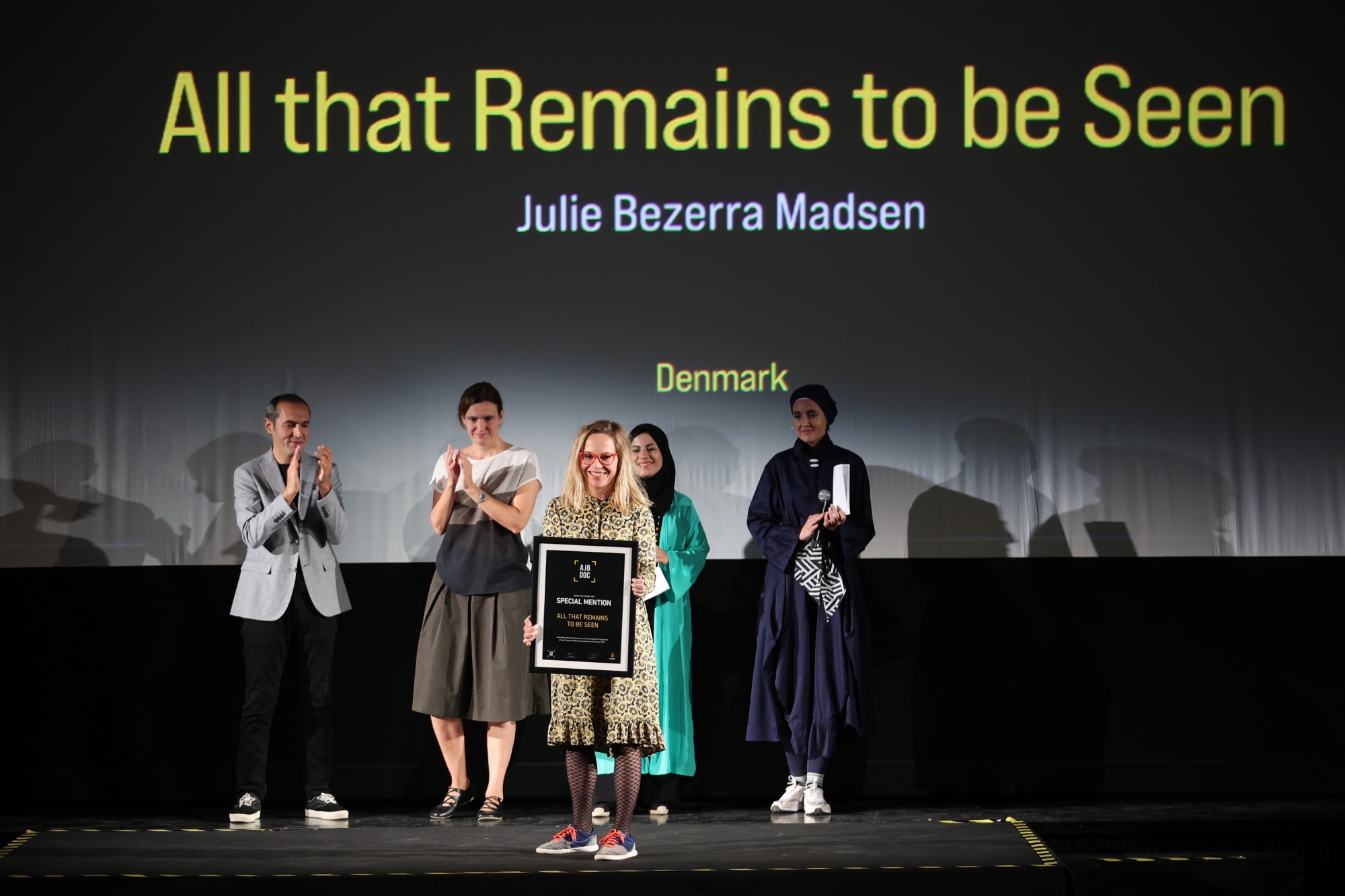 Special recognition was awarded to the film " All that Remains to be Seen " by Julie Bezerra Madsen, which, as the members of the jury emphasize, particularly stood out for its directorial skill and sensibility.

"Despite the difficult subject she deals with, the author made a moving, poetic and inspiring film, remaining true to the message of the film, which was told in a careful and powerful way," said the members of the Jury.

The Al Jazeera Balkans Program Jury Award, which was decided by Lejla Dedić, Sead Kreševljaković and Đani Hasečić, went to Peter Triest for the film "A Parked Life". 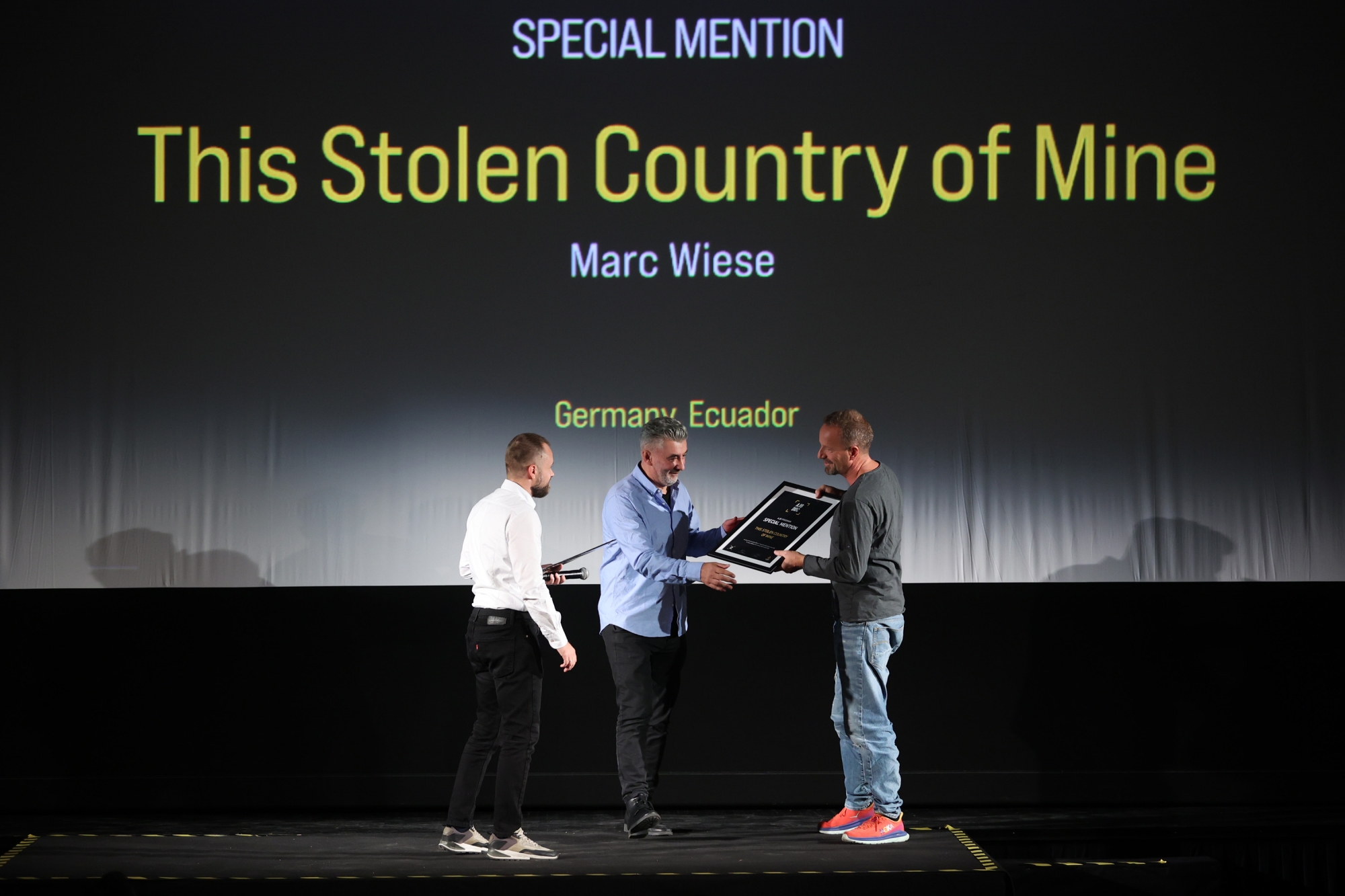 "In an extremely visually appealing and observational way, this film presents a strong and emotional story of the Bulgarian truck driver Petar Doychev, who represents thousands of equally unfortunate fates of people from Eastern Europe who live in the shadow of consumerism," explained the Al Jazeera Balkans Program Jury.

The Program Jury awarded “Special Mention” to Marc Wiese for the film "This Stolen Country of Mine".

"The Jury of the Al Jazeera Balkans Program Department awards the “Special Mention” for the author's perseverance in the effort to show the struggle of anonymous heroes against the system of powerful, corrupt and greedy companies that, in the modern world, take up the position of former overthrown colonial powers, with deep respect for the director's determination and courage to persist in illuminating the dark sides of the life that surrounds us“, the Jury stated. 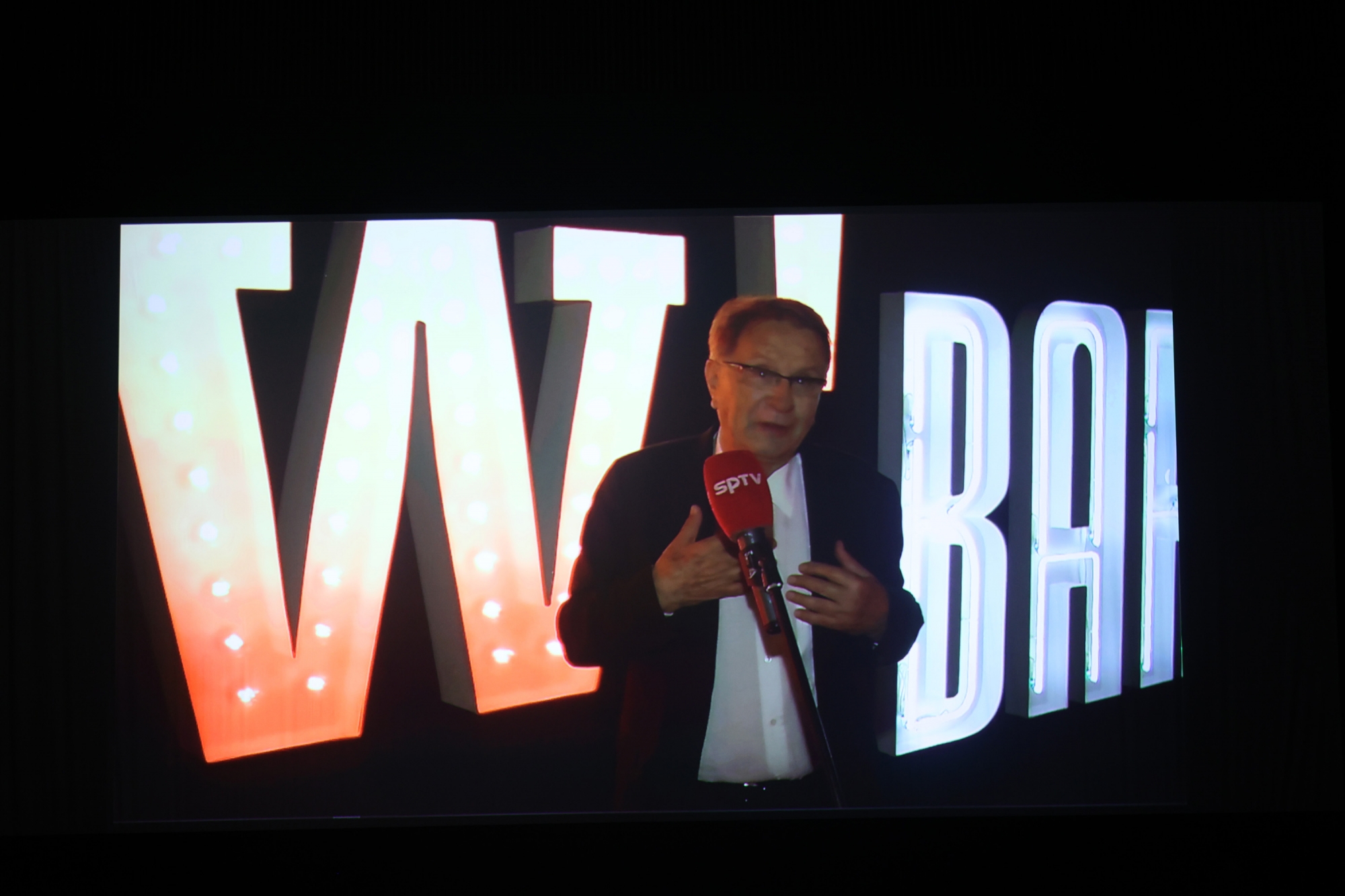 The Audience Award will be announced in a few days, after the votes for all the films screened in this year's AJB DOC have been counted.

A screening of the film "Celebrity Untold: Miroslav Ćiro Blažević" by Irena Škorić, which deals with the sports phenomenon of Ćiro Blažević and unknown details from his life, took place after the awards ceremony.

The fifth AJB DOC Film Festival was held under the auspices of BH Telecom.