The course will discuss methods of storytelling that can be used when dealing with investigative content.
It will begin by describing the unique methodology of investigative journalism, which is not conventional journalism by another name. Using hypothesis-based narratives, we discuss the challenges faced in investigative storytelling when observational documentary techniques are not applicable.

Day Two will discuss filmmaking tools available to investigators. Do we need reporters and voiceover? How do we present leaked data? How should undercover recordings be incorporated in a cinematic narrative? What are the challenges that legal requirements place on investigative storytelling?

Day Three will examine the future of investigative documentaries, given the growth of open source intelligence (OSINT) techniques and the evolution of modern life within a digital reality. What tools do documentary filmmakers require to respond to these developments? Should we all become graphic designers? 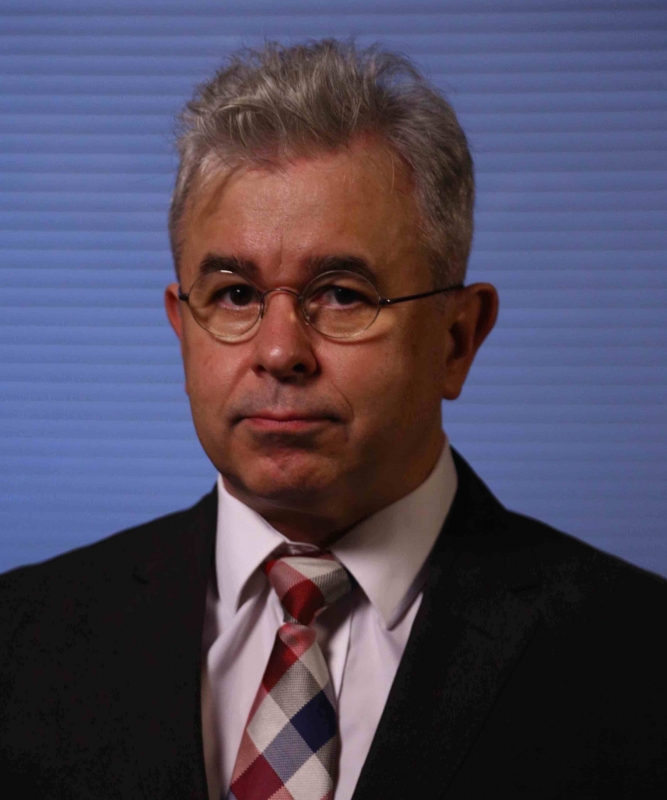 Phil Rees is the Acting Director of Investigative Journalism at Al Jazeera. He moved to Doha in 2013 and has been instrumental in building up Al Jazeera’s Investigative Unit.

Phil graduated from Oxford University and joined the BBC as a trainee journalist in 1982. He covered Asia, the Middle East, Africa and the Americas during his 23-year career at the corporation.He has written widely and presented or produced more than sixty documentaries. He has won over 20 international awards, including two each from the Royal Television Society and Monte Carlo Television Festival.

His documentaries from the Balkans include “The Serbs’ Last Stand” (made in Kosovo in 1997) and “Sloba and Mira”, both for the BBC.

Phil’s 2006 book, Dining with Terrorists, was described as ‘outstanding’ by The Guardian and ‘a tour de force’ by Noam Chomsky.