The mobile documentary film production and the way it is delivered and broadcast to the public has led to radical changes in filming. These changes affected the way the topic is approached, the duration of the film, the presence of the filmmaker, the narrative, the publishing and the interaction with the audience/public.

This training is designed to give journalists and producers an overview on how to deal with the content using a mobile phone in documentary film making. It will also help them recognize the mobile techniques and give them practical training in their use, as well as in determining the appropriate mechanisms of interaction with the public.

At the end of the training, participants should:
- Understand the changes that have affected the mobile made documentary film
- Master the approaches and learn the first steps of producing a documentary film using a mobile
- Make a film from the idea to the design and the scenario, as well as different ways of approach

Training leader is Adnen Chaouachi, a Tunisian Journalist and TV producer who trained hundreds of journalists on Mobile Journalism and New Media. 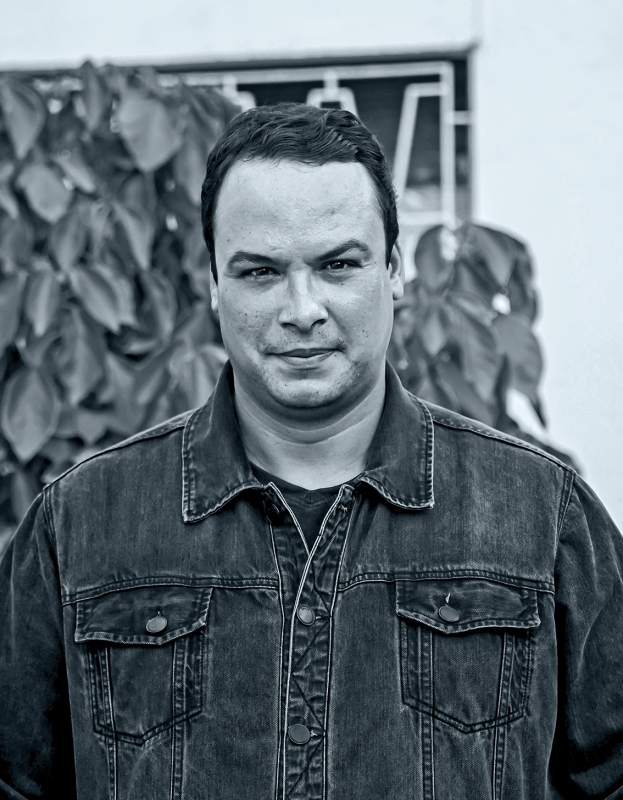 Adnen has Baccalaureate in Math and Bachelor Degree in English Language and Literature. From 2008 to 2010 he has studied and obtained his Master Degree with Distinction in English Higher Institute of Languages of Tunis (ISLT) and worked on “The Political Economy of the Media in the US”.